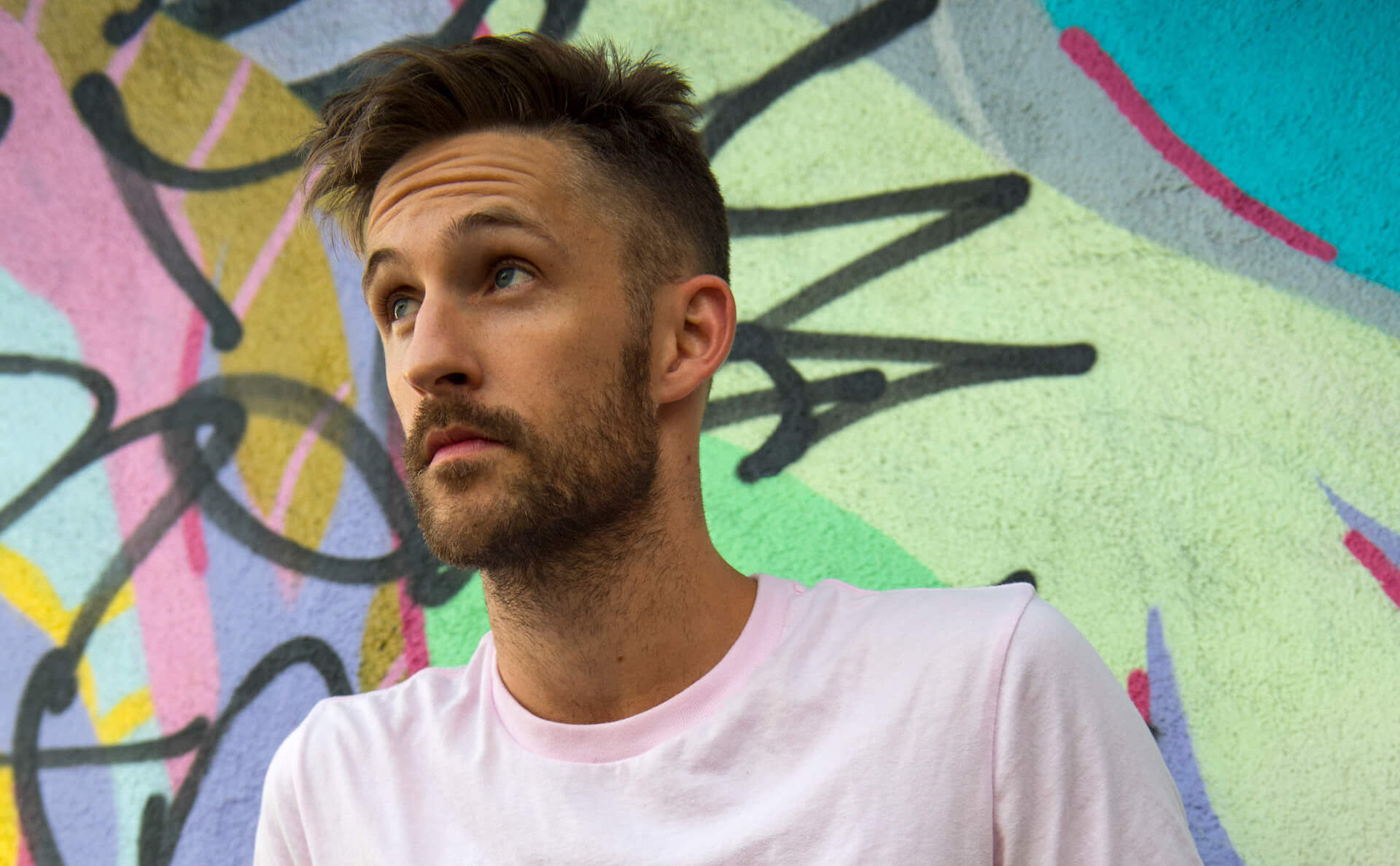 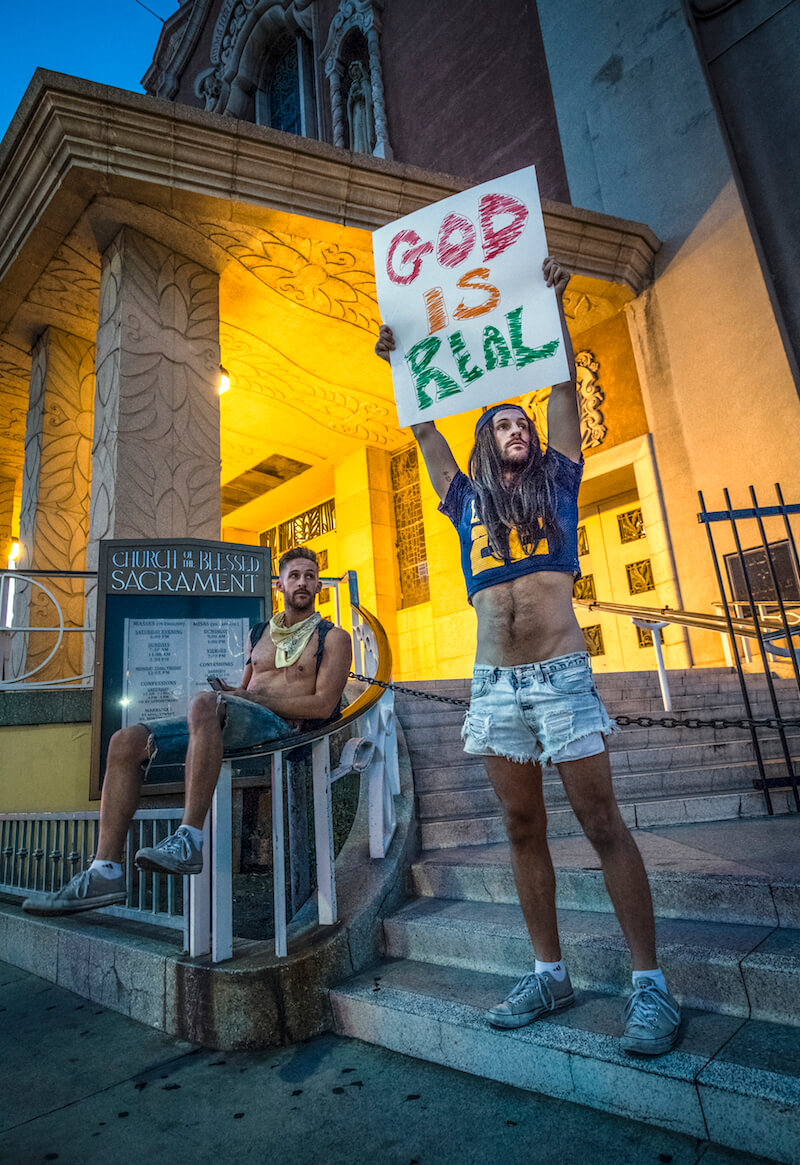 Jimmy Fowlie is a Los Angeles based comedian who has appeared on TV shows such as Comedy Central’s, “The Other Two”, CBS’s “Two Broke Girls”, and HBO’s “The Comeback”. He has performed and taught improv at the Groundlings Theater since 2013.

His one man show based on the movie La La Land “So Long Boulder City”, had a 5 month run in LA and then moved to NYC, where it had an Off Broadway run. He has been featured in the New York Times, written up in Variety, People Magazine, and Huffington post to name a few.

Jimmy is best known for writing, producing, and starring in his own award-winning web series, “Go-Go Boy Interrupted”. The series had over 6 million views and was optioned by Warner Brothers Studios. He has written on shows for MTV2 and for Maker Studios: the number one producer and distributor of online videos. 6.5 billion monthly views and 450 million subscribers. 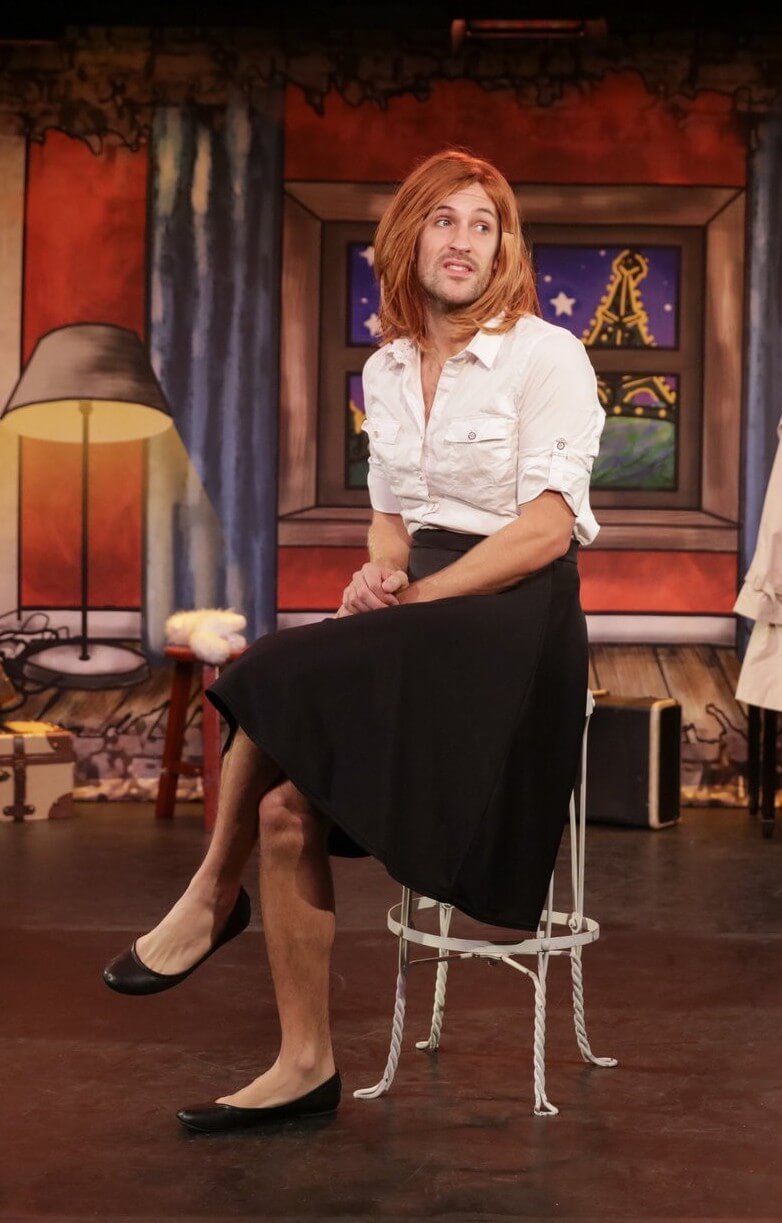 some videos
VIEW MORE
in the news 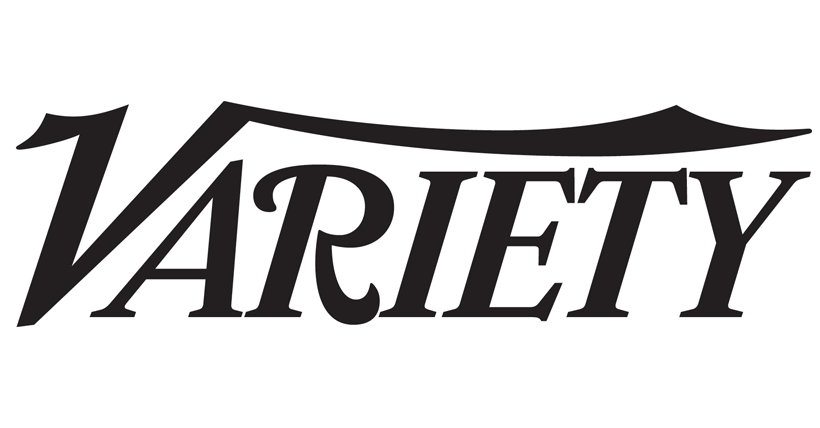 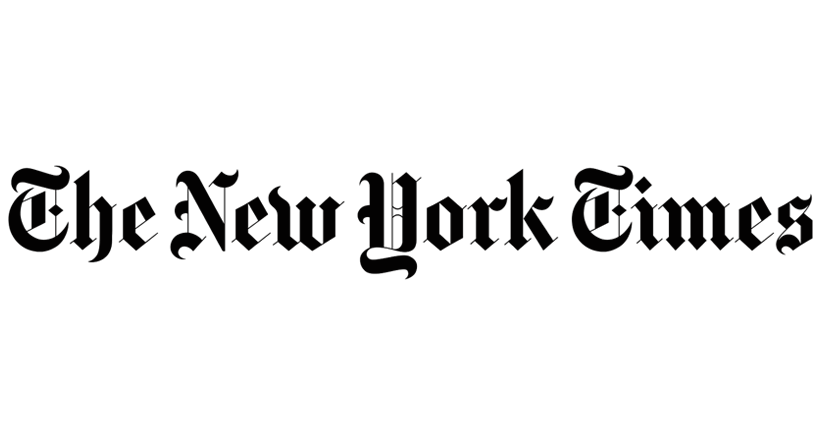 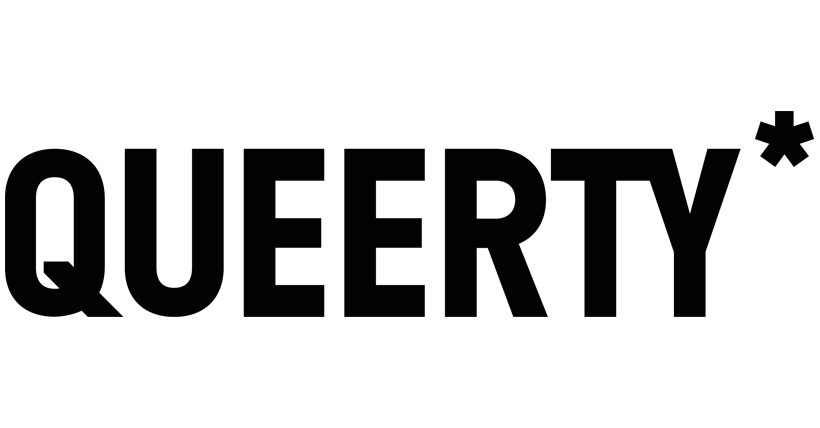 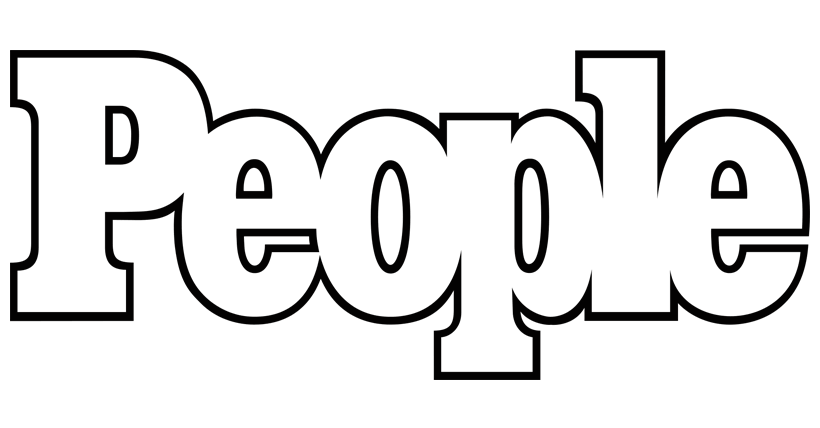 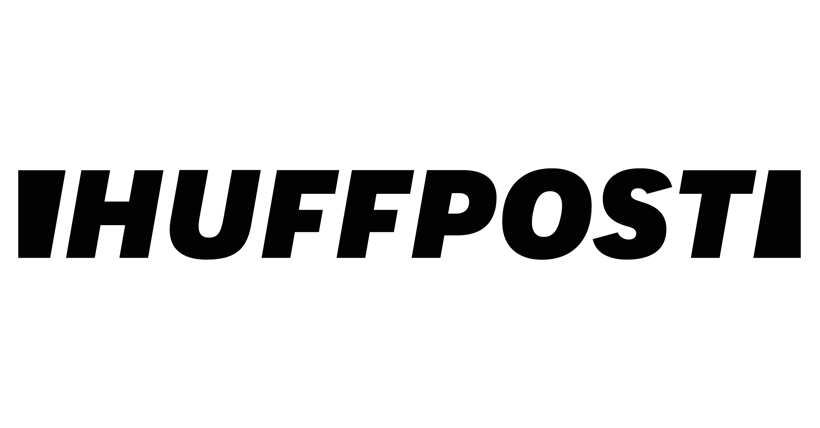 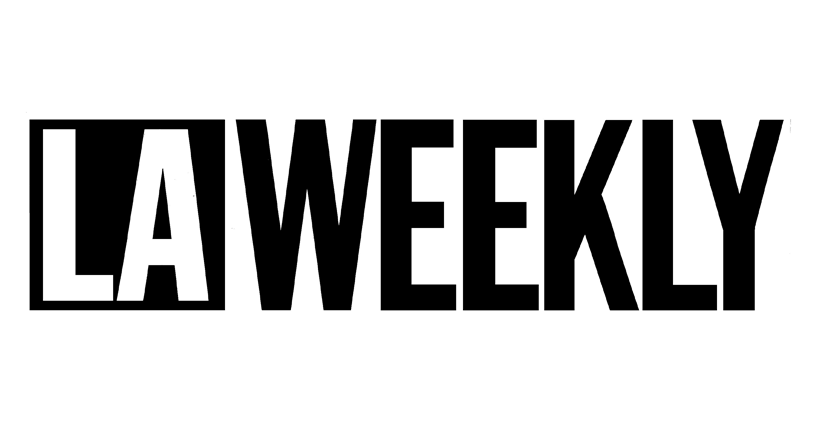 Directing & Coaching
Jimmy has produced, directed, and written various viral videos. As a director/producer, he is available to work with a variety of skill levels. From a newer content creator who wants help filming their first video, to a more experienced comedian who is ready to reach a wider audience. He can also provide a Director of photography, sound equipment, and an editor. 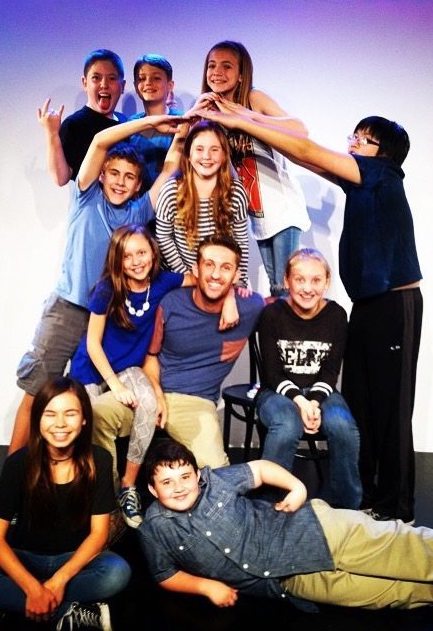 As an improv teacher at Groundlings, Jimmy has been teaching levels such as Intro to improv, the audition to get into the performance track, the Basic level, Intermediate, and Corporate Workshops for non actors.

Want to book Jimmy for a class?

Not working with Jimmy is a like sitting on a winning lottery ticket and then forgetting about it while staring into the sunset, wondering when life will happen. Jimmy is not only life, he's also what's happening. Anything he touches turns to gold so RUN in his way and bless yourself for having a taste level. In all seriousness, I'm really picky with who I trust in anything comedy related, and when it comes to comedy, Jimmy is IT. I've watched Jimmy perform since USC days and have never stopped obsessing. I'd bet you big $ he will be too busy to work with you by the time this website so goes up...so why are you still reading this? Book him! You're worth it! #FowlieYourDreams
-Chelsea Lloyd

I first met Jimmy while i was studying at the Groundlings. When the opportunity came up to audition for the CBS Comedy Showcase 2018 I was told Jimmy was the coach I needed to help me create and curate my characters. Although I didn't get in, I loved working with Jimmy so much that over the last year we have co written multiple musical parodies together, one of which he directed. For my audition for the CBS Comedy Showcase 2019, Jimmy and I worked intensively on workshopping and experimenting to find my comedic voice. With the help of Jimmy's witty, specific (and always fun) criticism of my work during intense workshopping sessions, I am now a cast member in the CBS showcase. From running comedic auditions, creating sketch characters to co writing comedy material I can safely say Jimmy has helped me to find my comedic voice here in America. I love working with Jimmy and I'm so grateful to have him as a coach. I look forward to every session we have because I know I'll be laughing just as much as I'll be learning.
-Yasmin Kassim

Jimmy is such a great coach! He always comes in with a fresh haircut and the energy to get your improv juices flowing. I once said the words “praise my prostate” in scene in front of Jimmy. I clearly hit my improv peak. Jimmy CARES. Jimmy LAUGHS. Jimmy SCREAMS. Hire him!
-Joe Rodriguez

Jimmy brings tons of energy and fun to his classes! I never feel overwhelmed in his class because he gives workable notes and really clearly helps you apply them to your scenes. I feel like Jimmy is always on my side and rooting for me to do well, which makes it fun to take risks and fail joyfully. AND for a bonus he's a beautiful human inside and out!
-Nicole DuBois

Get access to exclusive sketches and short films by becoming a patron!